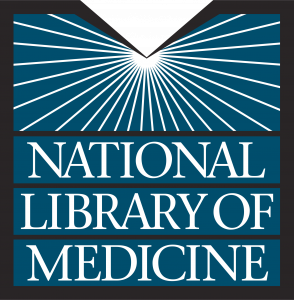 OTHER INFORMATION:
Gull worked at the Library of Congress as: Deputy Chief/Acting Chief of the Catalog Maintenance Division; Editor-in-Chief of the Science and Tech. Project. At LC, he was associated with theoretical and practical use of punched-card equipment. He was a consultant for GE Information Systems Operations 1958-63. He also worked at: Prof., Library School, Indiana Univ., 1964-67; Officer for NLM Task Force on Automation 1967-68; Pres., Gull & Associates Inc. 1969-?. Gull was involved with federal government and special libraries. He participated in MEDLARS development. See a brief obituary in The Bulletin of the American Society for Information Science and Technology, June/July, 2003.

PAPERS AT:
LOCATION #1
Personal possession at the time of his death; not known what happened to his papers

INCLUDES:
Primarily consists of reprints of articles by him and about Information Science