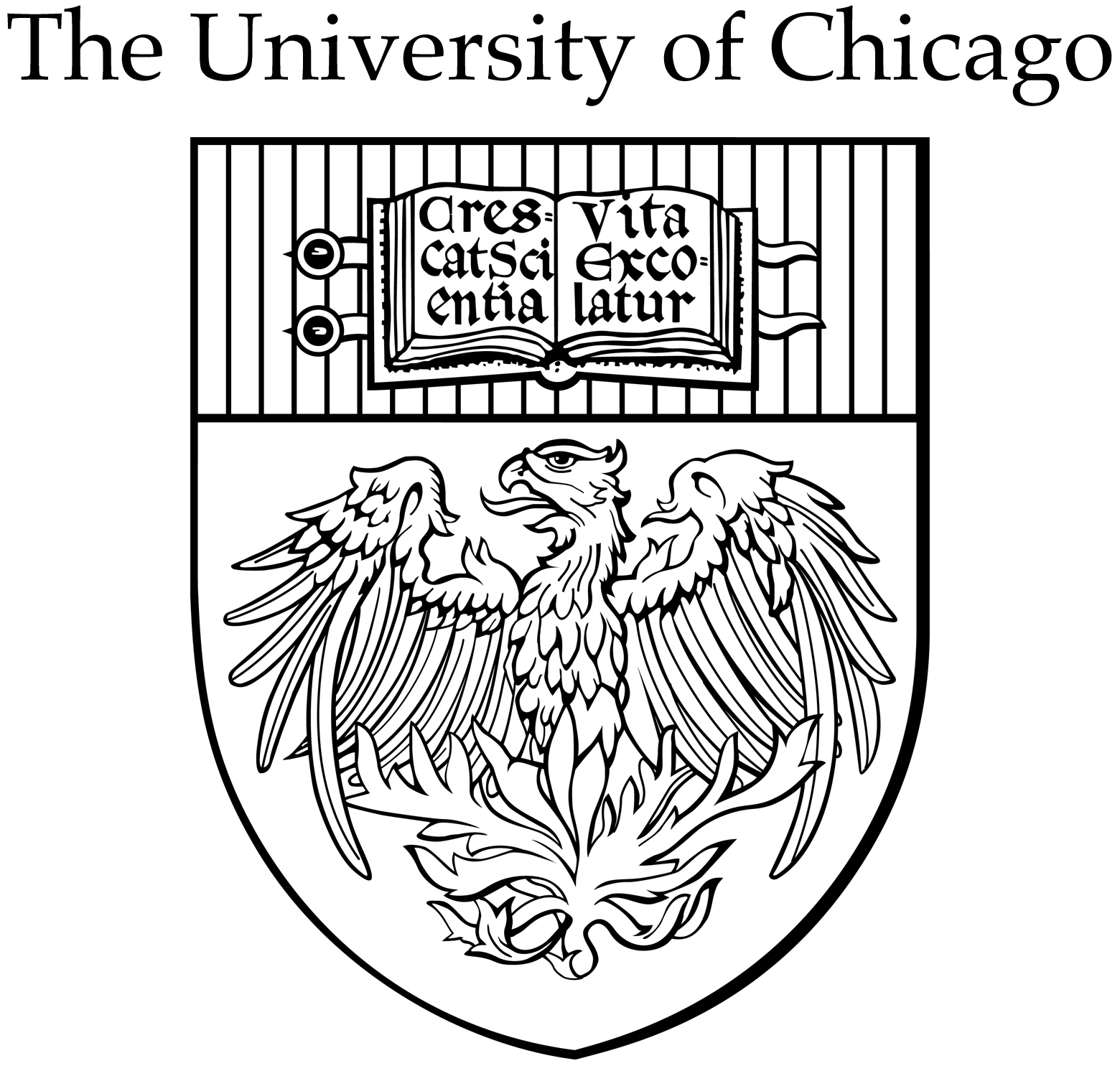 WORKED AT:
University of Chicago

OTHER INFORMATION:
Fussler was Head of the Manhattan Project's library division--laying the foundation for the Atomic Energy Commission's later information activities. He was associate editor of American Documentation. He wrote Photographic Reproduction for Libraries: A Study in Administrative Problems (1941). Fussler conducted early bibliometrics studies of the journal literature of chemistry and physics. He was interested in measuring the role of libraries in scientific communication. He published important articles on this subject in Library Quarterly. He was the director of the University of Chicago Library, 1948-71.  For additional biographical information on Fussler related to his work as the director of the Univ. of Chicago Library see: http://www.lib.uchicago.edu/e/libra/su1997/fussler.html

The following obituary appeared in the ASIS Bulletin at the time of his death in 1997:

Dr. Herman H. Fussler, long-time ASIS member, died recently in Raleigh, North Carolina. Among other ASIS activities, he was an associate editor of American Documentation (predecessor to the Journal of the American Society for Information Science) during its first two years of publication. The following obituary was provided by the University of Chicago.

Dr. Herman H. Fussler, a pioneering librarian who helped make the University of Chicago Libraries a leading international resource for scholars, died March 2 in Raleigh, North Carolina. He was 82.
Fussler, who retired from the University in 1983, was the director of the University of Chicago Libraries for 23 years. The University's Joseph Regenstein Library, built under his direction, became a model research library for the humanities and social sciences. He was a leader in applying computers to library applications, developing in the 1960s a plan to convert the library's bibliographic data into computerized form.

On the completion of the Regenstein Library in 1971, he joined the faculty of the Graduate Library School on a full-time basis. He was named the Martin A. Ryerson Distinguished Service Professor in 1974.

"I remember him as an inspiring teacher and a formidable intellect," said Martin Runkle, the current director of the University of Chicago Libraries and a former student of Fussler's. "He was greatly admired throughout the library and academic community."
Fussler began his library career in 1936 when he arrived at the University of Chicago to establish and direct its pioneering Department of Photographic Reproduction. While there, he developed processes that helped establish the use of microfilm in research libraries. Concurrently, he became Science Librarian in 1943. In 1947 he was promoted to assistant director and then associate director of the library. He was named director in 1948.
Fussler also served the Manhattan Project as the assistant director of the information division and librarian of the Metallurgical Laboratory from 1942 to 1945.

He received presidential appointments to the Board of Regents of the National Library of Medicine (1963) and the National Advisory Committee on Libraries (1966). He received the Melvil Dewey Medal from the American Library Association in 1954, the Distinguished Career Citation from the Association of College and Research Librarians (1989) and the Ralph R. Shaw Award for library literature in 1976. Fussler was a member of the advisory committee to the Librarian of Congress on the study of automation in the Library of Congress. He was elected a fellow of the American Academy of Arts and Sciences and of the American Association for the Advancement of Science and honored as a distinguished alumnus of the University of North Carolina in 1983.

Fussler was born in Philadelphia, but later moved with his family to Chapel Hill, NC, where he attended the University of North Carolina, receiving a B.A. in mathematics in 1935 and a B.A. in library science in 1936. He received his M.A. in 1941 and his Ph.D. in 1948 from the Graduate Library School of the University of Chicago.

He is survived by daughter, Lynn Padgett, her husband Thomas J. Padgett and granddaughter, Ellen Elizabeth Boyd of Raleigh, and sister Julia Lunsford of Medford, Oregon. His wife, Gladys Otten, died in 1991.

INCLUDES:
Professional papers, including his correspondence with ADI and papers relating to his work on microfilm

FINDING AID:
Detailed inventory of his papers are at: http://www.lib.uchicago.edu/e/scrc/findingaids/view.php?eadid=ICU.SPCL.FUSSLERHH