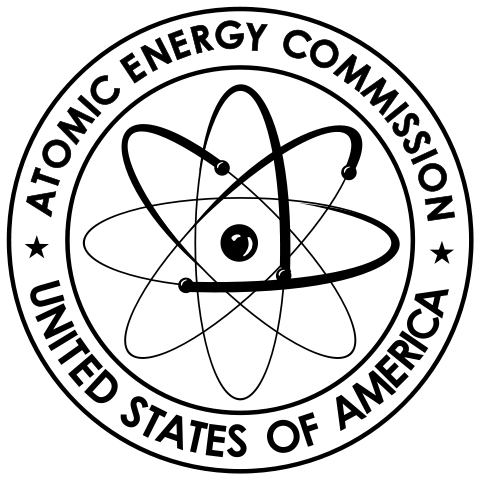 INCLUDES:
He still has extensive papers at his house, particularly correspondence and published papers. (Most of the papers from the government agencies were retained by those agencies.) No decision has been made on the disposition as of 6/96.