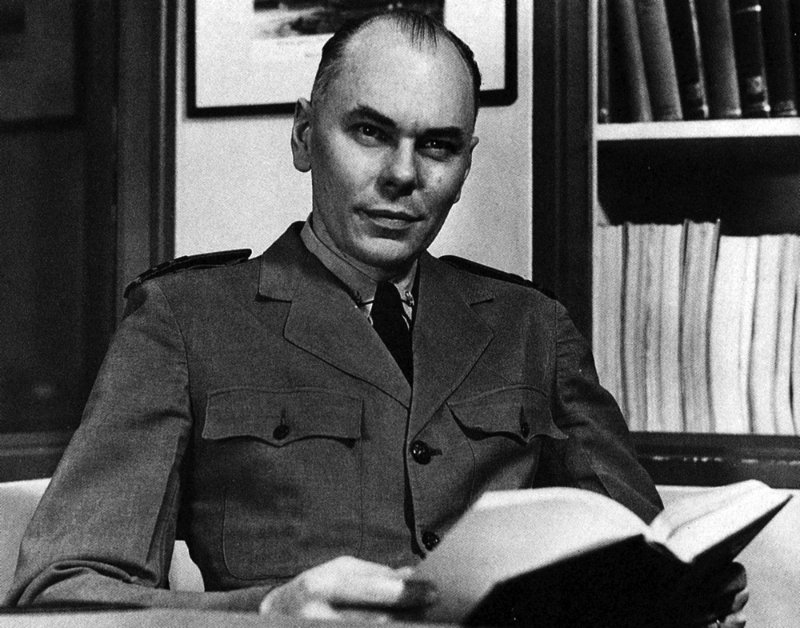 OTHER INFORMATION:
Aiken worked at: Madison Gas 1923-28; General engineer, Westinghouse Electrical and Manufacturing Company 1928-31; Line Material Company 1931-32; Harvard University Master's degree in physics 1937 and doctorate in physics 1939. He wanted to created an automatic calculating machine which could handle most mathematical functions. He began research on large-scale calculating machine with IBM in 1939. At Harvard University he was: Faculty instructor 1939-41; Associate Professor 1941-46; Professor 1946. He was Director of Computation Laboratory from 1947-1961. He was a Professor of Information Technology at Miami University 1961-1973.

He completed the Mark I in 1944. The Mark I was different from Bush's differential analyzer, because it could solve almost all mathematical problems. (Bush's machine only solved differential equations.) Mark I was important, since it was available to people outside of the government. Mark I was electromechanical rather than electronic.

He began construction on the Mark II for the Dahlgreen Proving Ground of the Navy's Bureau of Ordnance in 1945. Unlike the Mark I, the Mark II was built with electromagnetic parts. The construction of Mark III completed in 1950 and was called the Aiken Dahlgreen Electronic Computer (ADEC). The Mark IV was completed in 1952 for the US Air Force. Aiken also helped create a computer science program as well as a computing center at University of Miami. He founded Howard Aiken Industries Inc., a New York consulting firm.

INCLUDES:
Multigraph copy of a 1930 paper on a proposed calculating machine.