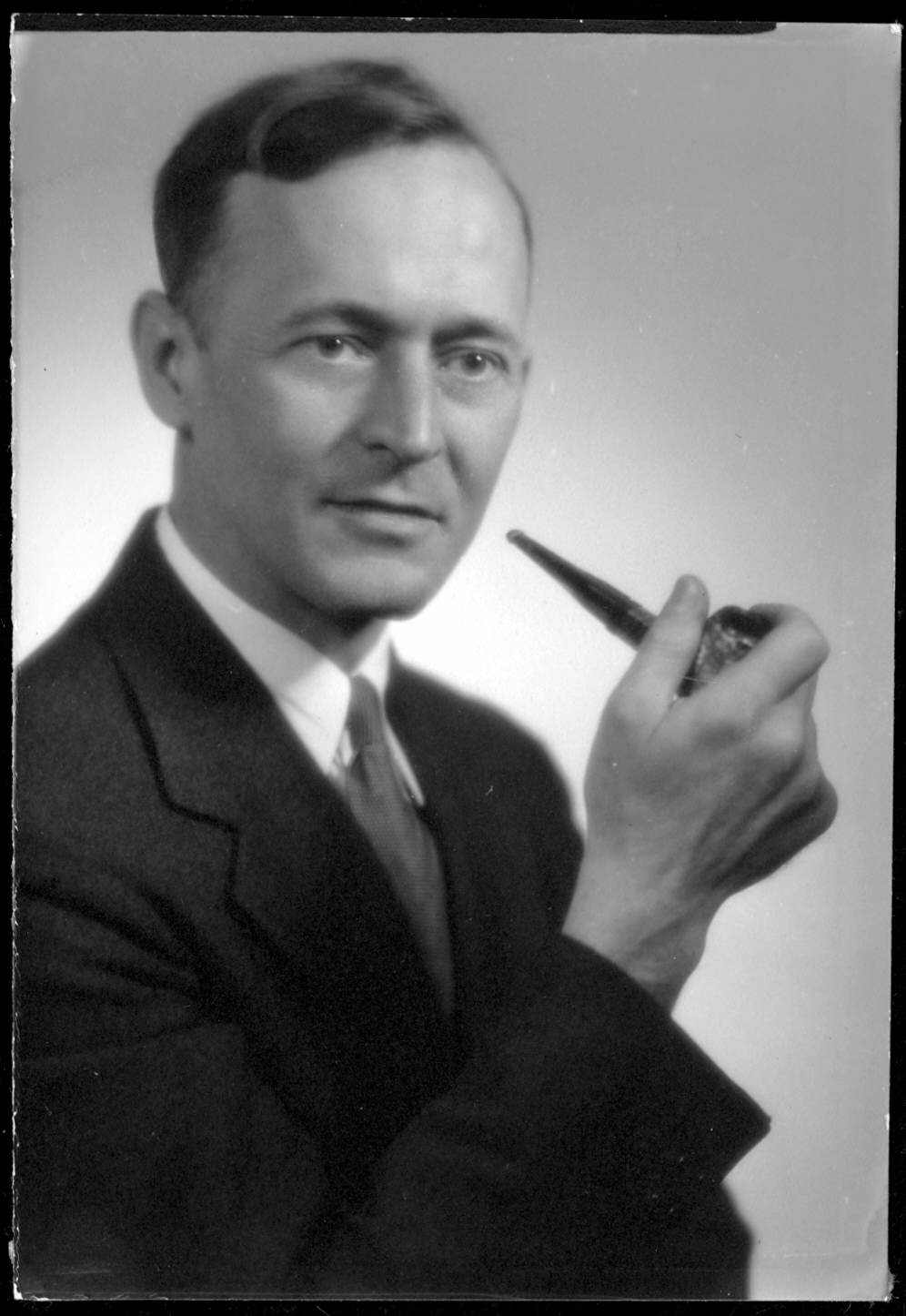 OTHER INFORMATION:
Clapp worked at the LC for 33 years; Forest Press: Director 1954-60; President 1960-1972. He developed the concept of the machine-readable unit record, which grew into the MARC project. He was responsible for Books-for-the-Blind program and Regional Lending Libraries. He laid the groundwork and established the scope of service of the Congressional Research Service. His projects covered every aspect of librarianship as well as archives, copyright, documentation, and publishing.

He started the Cooperative Acquisitions program that enabled LC to acquire 2 million European publications. He established the Ford Foundation's Council on Library Resources. In 1956, Clapp served as president of the Council of Library Resources. He continued to participate in advances in library and science-tech centers. He argued for LC leadership in developing basic bibliography tools for scholars in all fields of learning to use. He participated in the first revision of the Copyright Act.

INCLUDES:
Family and general correspondence, diaries (1914-1972), subject files, speeches and writing memoranda, notes, and printed matter, chiefly 1945-1972, relating to Clapp's service at LC, his duties as chief librarian to the United Nations Conference on International Organization (1945), his work for UNESCO on various international library matters, his role in the establishment of the National Diet Library in Japan, and his work for the Council on Library Resources. Topics include matters relating to librarianship and library science, documentation, information retrieval, copyright law, ALA, ARL, SLA, and Clapp's personal and family life and his travels, especially to Japan. Correspondents include, Luther Evans.